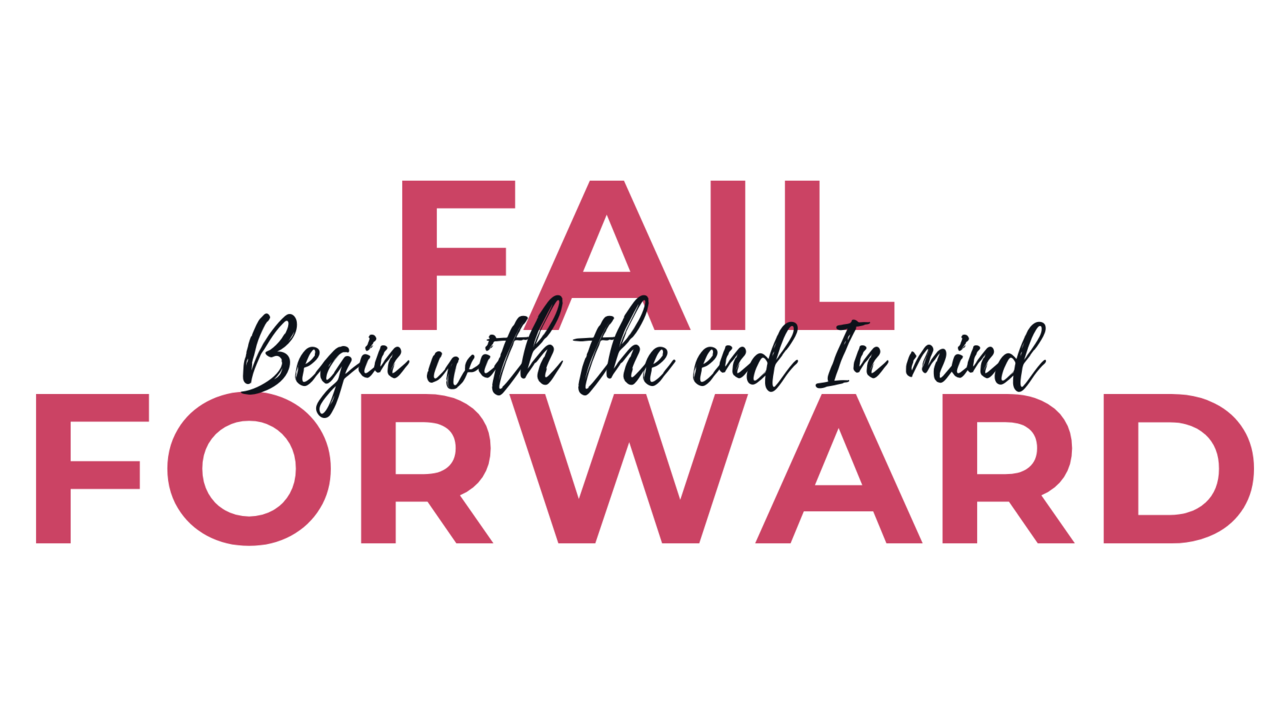 It's not how you start; it's how you finish.

What would you want the end to look like, or what do you want people to say about you?

In Chip Gaines' book, Capital Gaines, he did an interesting exercise towards the end that has stuck with me. He wrote out his obituary as if he had lived his life selfishly and made poor choices. He stated how it affected his marriage (ended in divorce), his relationship with his kids (strained), and his reputation in the community (not good).

He then wrote out his obituary as he lived his life selflessly. He wrote of how he thought of others, worked on himself, failed forward, took risks, kept his priorities in order (God, Joanna, his kids, family, business) and made a significant impact on Waco for good and all of the things he did to help others. (I would encourage you to read the book)

Start with the end in mind. How do you want to end? Then make choices that will get you there.

Two stories got me to thinking about this. In 1 Chronicles 9:20, it says, "Phinehas son of Eleazar had been in charge of the gatekeepers in earlier times and the Lord had been with him.

This verse tells us that he started great. He was a leader in charge of the gatekeepers, which was about 200 men. But something happened, and he got prideful, arrogant, and started doing things his own way. He was being unteachable and disobeyed the Lord and ended up dying way too young.

The second story in 1 Chronicles 10:13 tells us about Saul. He died because he was unfaithful to the Lord. He failed to obey the Lord's command, and he even consulted a medium instead of asking the Lord for guidance. So the Lord killed him and turned the kingdom over to David, son of Jess.

Again, Saul started as a great leader, but he got prideful, jealous, and focused on himself. He began taking matters into his own hands, getting advice from the wrong people and ended up dying in battle.

Both men started great but died young, not leaving a good legacy to follow.

SO, if we can start great but end up a failure, that means we can do the opposite and start out struggling but end well, leaving a great legacy. We can leave our piece of the world better because we were here.

But then I realized that I could keep working on me and get better. I can live unoffended; I can forgive, get rid of toxic emotions, grow, take risks, keep my priorities in order, keep working on relationships, keep growing, and improving as a leader.

It's sad when I hear of a great leader who took their life; their marriage ended in divorce, addictions ruined their life, etc. Even when it looks or feels like your life could be over, there is still hope to have a great ending.

But I would rather struggle at the start, get help, learn, grow, stretch, have the hard conversations, fail forward, and rise up full of purpose, making a difference, becoming better and better.

So where are you? Does everything look great, but your foundation has cracks in it?

Or are you doing the hard work and building a strong foundation, a beautiful kingdom that will last way past you?

What do you want your obituary to say?

Get More Information on my new book, Moving Forward!

Click on the button below to be notified of new blog posts!

Get More Information on The Easy Slimdown Blueprint Coaching Program!